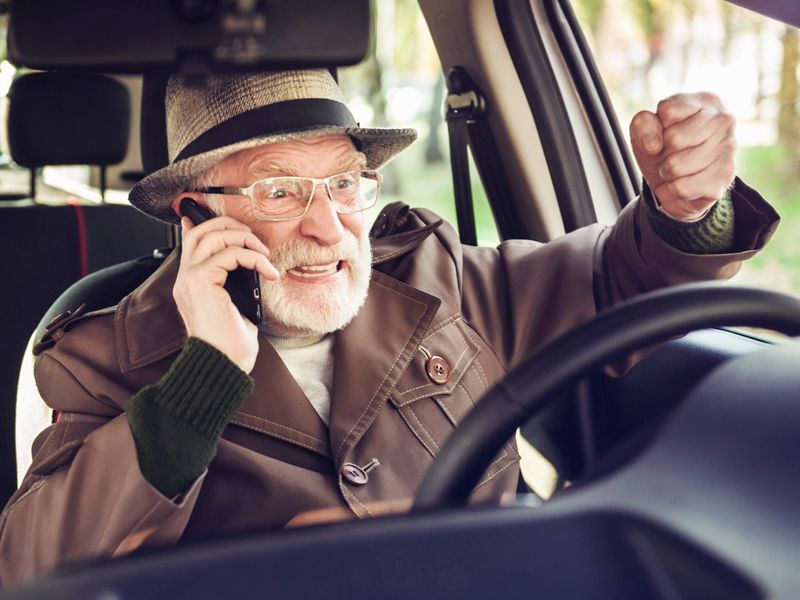 Everyone has heard of dementia. And everyone worries about dementia. At age 60, 10 percent of us will have dementia. By age 80, 40 percent of us will.
Dementia is damage to the brain, just as heart disease is damage to the heart. The majority of elders who experience cognitive decline have Alzheimer’s disease. This condition causes plaques to build up in the brain, making it difficult for the brain’s neurons to communicate.
Most people don’t realize that there are several other kinds of dementia. After Alzheimer’s, the most common form of dementia is “vascular dementia.” About 30 percent of dementia cases arise from this problem. Essentially, the damage to the brain is caused by strokes in the brain.
Sometimes, the strokes or “ischemic events” are small, but they can also be large.
The main difference with Alzheimer’s is that the symptoms of vascular dementia can vary widely. It all depends on where the strokes occur. If a stroke happens in the frontal lobe, where higher functions are centered, the person’s judgment and memory may suddenly become unreliable. If a stroke occurs at the back of the brain, a person’s vision may suffer.
People with vascular dementia can seem fine but then have glaring gaps. It all depends on where that stroke damage occurred. It’s like strokes turn the brain into Swiss cheese. The holes created by the strokes can happen anywhere.
The risk factors for vascular dementia are similar to those for heart disease:

Remember the essential thing about vascular dementia: It cannot be reversed. It can only be prevented.
This month ElderConsult’s One-to-One Education — Personalized Dementia Telehealth and Caregiver Support — has launched to provide an in-depth evaluation of medical, capacity, and behavioral challenges. More information at elderconsult.com
Tune In Saturdays at Noon (PST) for High Noon with Dr Liz + Friends
Check Out Our Upcoming Workshops
Telehealth: One-To-One Education