What About Money? Don’t Avoid the Topic 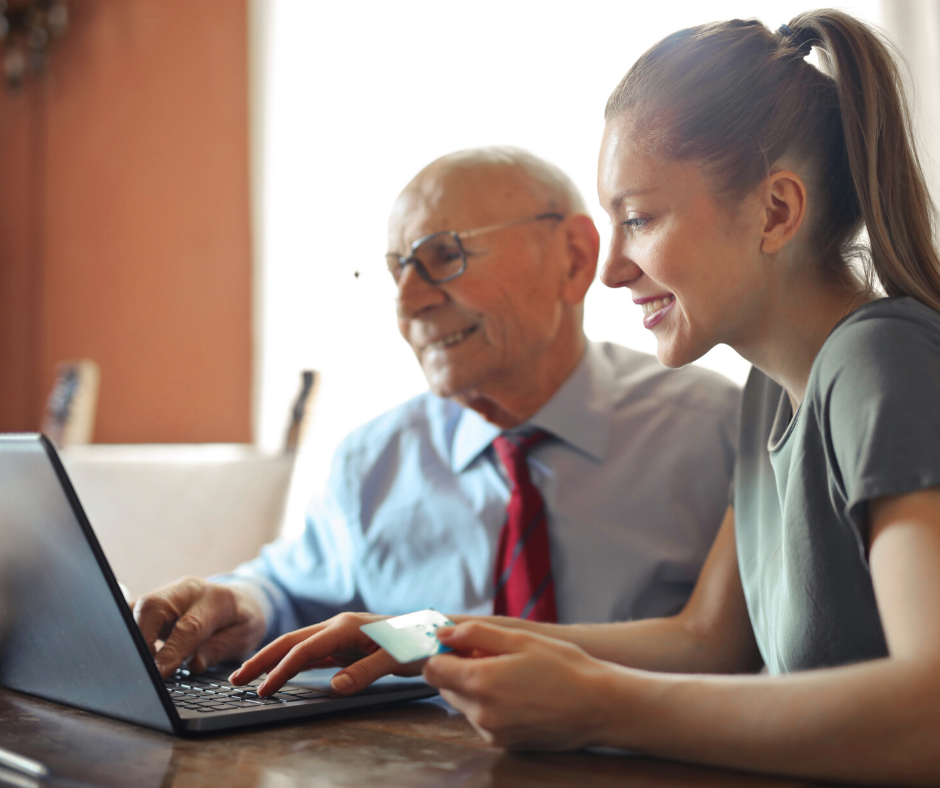 Money poses one of the most difficult issues for patients with dementia and the people who love them. I’ve met families in which one person has helped manage the elder’s finances for a reasonable fee. In other cases, families hire a “fiduciary,” a licensed professional who can help manage an elder’s bills and bank accounts.
Too often, unfortunately, it’s just not that easy. Older people with early-stage dementia may resist all attempts at help with money management. They may feel that their relatives are trying to take over, or steal from them. Paranoia is a common symptom of dementia.
Some families just throw up their hands. They become convinced of the idea that nothing can be done. They wait for the big crisis, a hospitalization, or a clear and catastrophic decline of mental ability.
I urge all families to try to face the difficult issue of money as soon as they suspect that an elder has a problem. Primary care doctors, attorneys and social workers may find the diagnosis of dementia difficult, but I can tell you from experience that scammers are very, very good at spotting an elder whose judgment has begun to falter. I’ve seen cases where elders with early dementia sell their house for pennies on the dollar to a scammer or let their caregivers sell all the furniture out of their house, or write six-figure checks to people they barely know.
Don’t let this happen to your elder. The early stages of dementia, when things aren’t exactly clear, may be the most financially dangerous for elders. Get help as soon as you think there’s a problem.