Financial Decision Making Capacity: “The MMSE Is 26; Everything Is Going to Hell; What to Do?” 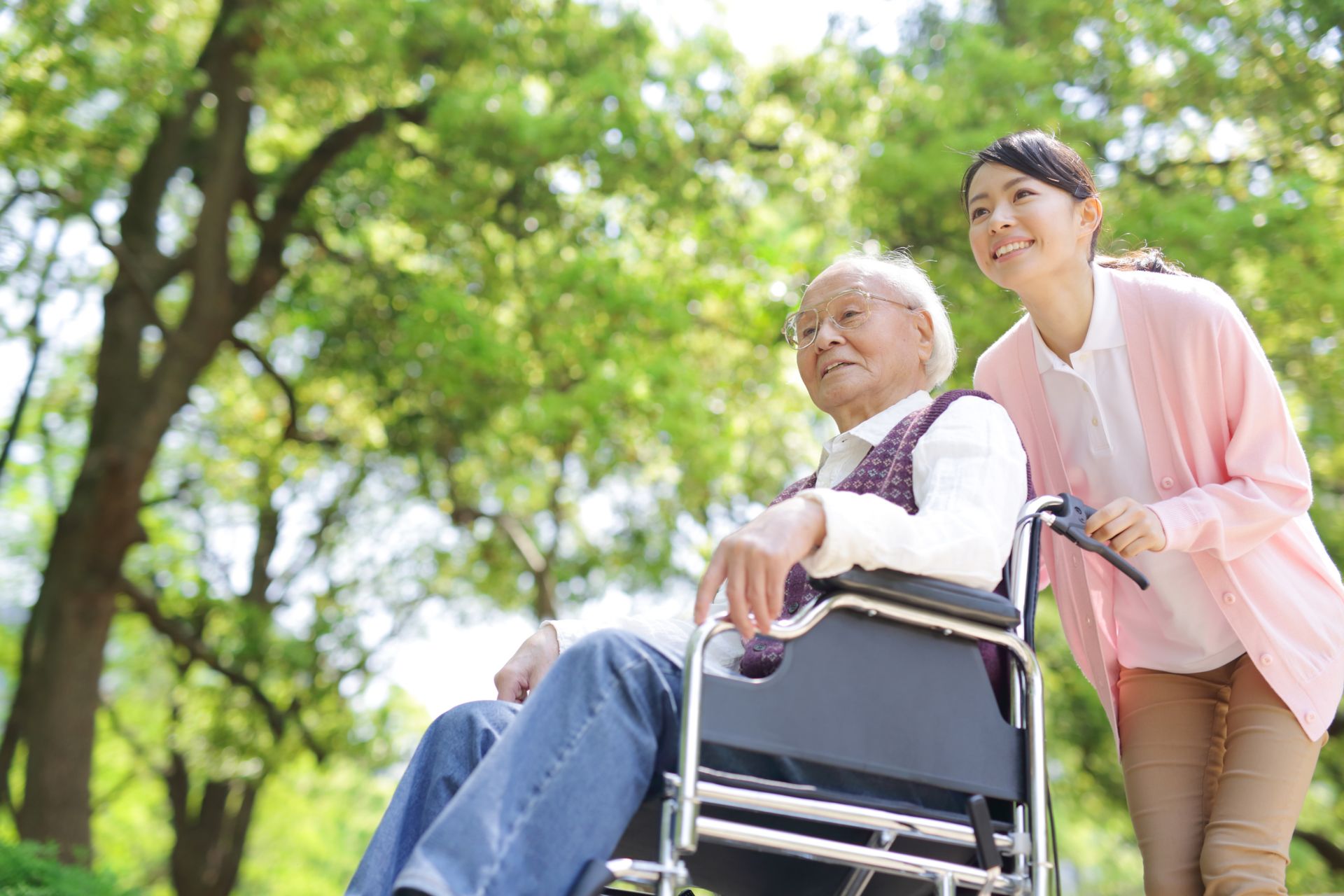 Again and again, I am called in to help families who say that their elder’s mental function, measured by the “Mini Mental Status Exam” (MMSE-The quick test, that asks questions like, “What day is it?”), tests normal. Yet the patient’s life is in chaos.
I find that even professionals sometimes misunderstand the issue of “capacity,” whether an elder has the mental function necessary to make decisions for his or herself.
Here are a few definitions that I think may help:
Capacity: The ability to understand the risks and benefits of something and then to make a reasoned decision. Often, we talk of capacity as one, overarching thing. But in my practice, I often see patients who may have capacity in one area, but not in another. I think it’s useful to think of capacity in context, i.e. “financial decision-making capacity,” “medical decision-making capacity,” and “testamentary capacity (i.e. the ability to make a will). Of these, the financial capacity involves the most abstract thinking. It is often lost quite some time before medical capacity or testamentary capacity (which often persists after the others are gone).
Dementia: People are still surprised when I tell them there are many kinds of dementia, and that memory loss is just one of many symptoms. Talking about “dementia,” rather than “Alzheimer’s” helps to broaden our understanding. Dementia is a decline in mental function from a previous level of performance, a decline severe enough that it impairs the ability to reason, think abstractly or to use judgment.
The previous criteria for dementia used Alzheimer’s disease as its organizing foundation. As a result, it required memory impairment as a criterion for all dementias. There is growing recognition that other sorts of mental decline may result in other symptoms. For instance, depending on which area of the brain is affected, language or “executive function” (the ability to organize oneself, plan and to carry out a multi-step task), may decline or disappear before memory loss becomes evident.
Right to Folly: Elders have the right to make bad decisions, provided that they have capacity to make those decisions. Who are we to say no Anna Nicole Smith? If your father wants to marry a second wife, who is your age, don’t assume that he has dementia. We all have the “right to folly,” the right to make decisions, even poor ones. However, if an elder is behaving outside his or her normal pattern, then I would suggest gero-neuropsychological testing.
How to Tell: Actor Clint Eastwood? Legendary White House Reporter Helen Thomas? L’Oreal heiress Madame Bettencourt? I am not saying any of these famous, aging people have dementia, though their actions have given pause in the last few years.
However, their actions were outside of their patterns for many years. If you have an incident with your elder that is as strange as Clint Eastwood addressing a monologue to a chair, Madame Bettencourt making large, illegal donations to a presidential candidate or Helen Thomas making ill-advised anti-Zionist remarks, then I would suggest an evaluation by a Geriatrician.
Be sure your elder’s problems don’t result from medication problems. I have seen elders who had detailed neuropsychological testing while on anticholinergic medications, Tylenol PM, Detrol, or other medications such as Ativan/Lorazepam; Ambien/Zolpidem that adversely affect thinking, to look for medications, conditions ( blood pressure that is too low, or blood sugar that is too low ) or untreated pain that could affect one’s cognition.
Warning Signs:
• Change in lifelong patterns
• Forgetting appointments
• Forgetting details
• An abrupt personality change
• New “ advisor” or “boyfriend” or family member taking over decisions. • Odd financial transactions (lotteries, large transfers of money, unexplained sales of assets).
• Great increase in risk taking
What to do: Get your elder tested! Here are some of the most common tests:
• Mini Mental Status Exam (MMSE): As mentioned above, this is the most well-known test. But it’s just a “screen.” Elders who know what day it is, or who the president is, or who can remember a short list of random objects, may still give out their bank account number to strangers.
• Montreal Cognitive Assessment (MoCA): Like the MMSE, this is a short questionnaire, but I find it to be a better screening tool than the MMSE.
• Gero-Neuropsychological Testing: I find that the best, and most thorough, way to assess an elder’s decision-making capacity is a series of “neuropsychological” tests administered by a psychologist or psychiatrist. There are many different tests, each has its strengths and weaknesses, so choosing which tests to administer makes a difference. I believe it’s best to consult a professional with experience in “gerontology,” dealing with the elderly , (thus the “gero” suffix above).
It can sometimes be difficult to get an elder to agree to this testing. Many local branches of the Institute on Aging make house calls to do this.
Elizabeth Landsverk MD
Geriatrician, House calls doctor for Marin, Burlingame, San Francisco, San Jose, Walnut Creek
On call 24/7, working to avoid trips to the ER
Working to reduce medications, and improve enjoyment of every day