What Makes Life Worth Living? 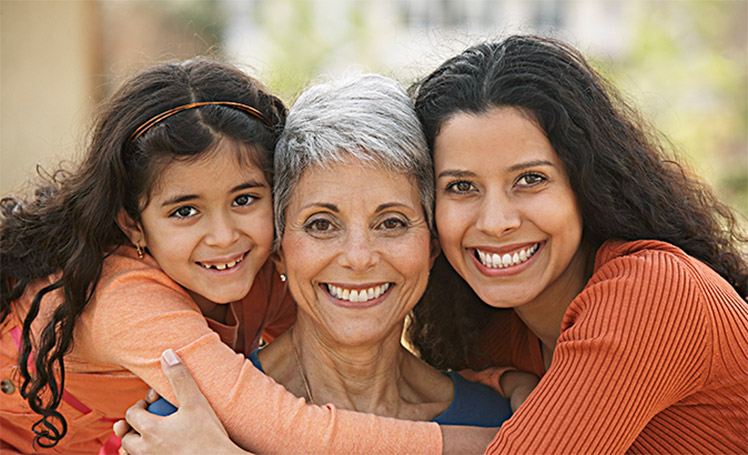 This is the first question I ask of the patients I see as a geriatrician doing house calls in the San Francisco Bay Area.
So often, I consult with the children of patients who are incredibly worried about their parents. They want their parents to be safe. They don’t want predators to steal all their parents’ assets. They want to be sensible. They have the best of intentions. But they forget to ask, what does Mom, or Dad, really enjoy? What were they priorities before the dementia set in?
A few years ago, I treated one patient who was relatively young, only 68 years old. He suffered from alcoholic dementia. After his wife’s death, he began drinking even more heavily. His behavior and anger became erratic. Twice, he ended up in the hospital with alcohol-related illnesses. Finally, his family placed him in a dementia facility filled with patients 15 to 20 years older.
The patient balked. He refused to participate in the life of the facility, shunning group activities. He voted with his feet; and he voted “No.”
While impaired, this man still saw himself as active and independent, an avid biker. “I only want to get on my bike and go down the coast,” he said. “I like fast cars and fast women.”
A year passed. The man became increasingly unhappy, angry and aggressive.
The man’s sons found themselves at a loss. Finally, they balanced the risks of a motorbike against their Dad’s quality of life. They decided to ask their father if he would like a dirt bike. He said he would.
Actually, this patient never ended up doing the physical therapy necessary to become strong enough to ride a motorcycle again. But his sons’ act of taking his preferences seriously turned the corner for this man. He began to go golfing and his agitation decreased as he became busy with outings and things that he enjoyed.
I’m not saying that impaired elders should do whatever they want. I am saying that it’s our duty as medical caregivers, and as family members to honor dementia patients. What did they like to do in the past? What do they want to do now? Remember that, while impaired, dementia patients still have personalities and preferences. There’s a person in there.
Always try to take personality and preference into account when you’re making decisions for your elder. Does your parent adamantly want to stay at home? If they have the resources to do that safely, let them. Does your elder have a fear and loathing of hospitals? Then try to arrange for care at home. In addition to house call docs like me, you can arrange for all kinds of care at home: x-rays, podiatry, dentistry, nursing check-ups. Does your Dad insist on staying in control of his finances? Maybe you can get by with the half-step of hiring a bill payer to keep things organized while Dad still maintains a feeling of control by signing the checks.
The answers will be different for each family: Maybe Mom wants to buy yet another knitting kit, to join the 24 stacked in the hall. Maybe Dad no longer can drive safely, but would enjoy rides with a hired driver.
Just remember to ask the question: What makes life worth living? Your elders will be happier if you do.
Wishing you and yours a happy, healthy Thanksgiving celebration.
Elizabeth Landsverk, M.D.
Specialist in Geriatrics