Dementia Myth No. 1: You can predict the progress of dementia 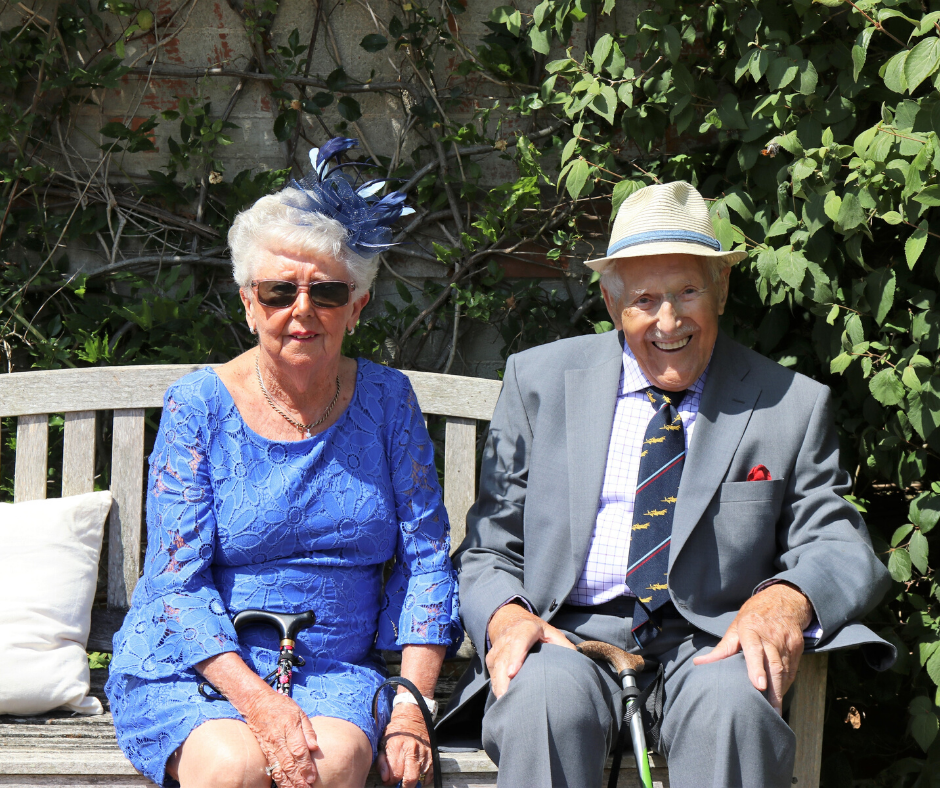 No, I’m afraid that you can’t.
As I stated in my previous post, we as a society cling to the idea that dementia is simply a gradual fading out, a progressive loss of memories and self-awareness. While that’s not exactly comforting, it’s less disturbing than many of the cases that I see every day:
Confused elders whose illness has made them so anxious that they live in a state of constant terror.
Elders whose disease has made them dangerously paranoid, unable to trust anyone, convinced that everyone is trying to hurt them or kill them.
Elders who hit and bite and kick anyone who comes close to them, making it next to impossible to care for them properly.
Elders whose dementia has erased all their inhibitions, making them hypersexual. These elders make inappropriate comments. They may grope passers-by. They may make advances on caregivers, family members, you name it.
Elders who run away, again and again. They slip out through doors. They climb out of windows. They scale fences. They may wander miles and miles, for hours, sometimes even days. Each moment that they are out on their own they are in danger: of being hit by a car, of being abused, of being robbed, of experiencing a health emergency because they aren’t taking their medications.
Elders whose dementia has changed their brains in such a way that they feel an overwhelming need to engage in repetitive behaviors: They may swing their arms. They may walk constantly. They may cry out endlessly, even though there’s nothing wrong. They may ask the same questions over and over and over, or make the same statements, driving everyone around them a bit crazy.
While sometimes these behaviors start gradually, it’s common for them to begin at the snap of a finger. I believe it’s likely that this results from the physiology of many kinds of dementia. Alzheimer’s seems to be related to the build up of “plaques” that interfere with the signals between neurons in the brain. But there’s also vascular dementia—which can result from many mini strokes in the brain. There’s alcoholic dementia, which results from the damage of drinking too much. There’s dementia that results from other conditions like Parkinson’s disease. Sometimes, one of these maladies will just take out an important bit of the brain tissue, and suddenly you’ve got a behavior problem.
It can happen overnight. I’ve had patients who were charming and kind one day, then nasty and mean the next. A patient might be calm, then suddenly become inconsolably terrified or anxious. A patient may have a fairly solid grasp on reality, then suddenly come to believe that a devoted caregiver is trying to steal everything in the house, or that the hospital has been taken over by Nazis, or aliens, or unseen monsters.
Why do I think this is so important to point out? Because I believe that we all need to recognize that dementia is a dynamic, ever changing, malady. As healthcare professionals, family members and caregivers, we need to constantly be alert to changes in a patient’s behavior. We need to be willing to adjust our approach to dementia patients accordingly. We need to think nimbly, changing both behavioral and medical strategies as needed.
Dementia care is not a “set it and forget it” enterprise. It’s a day-by-day challenge. We all need to remember that.
Elizabeth Landsverk, MD
Board Certified in Geriatrics, Internal and Palliative Care Medicines House calls throughout the San Francisco Bay Area