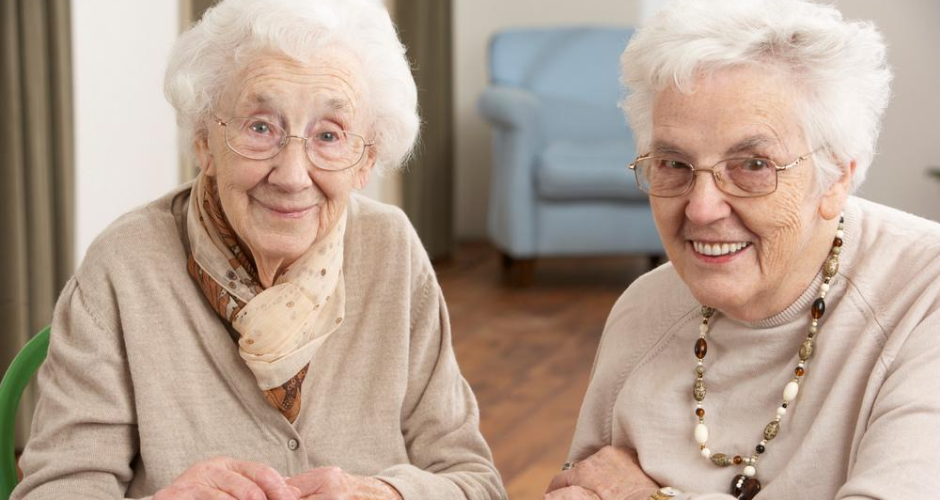 By Elizabeth Landsverk, MD
According to the World Health Organization, 47.5 million people worldwide are living with dementia, a number that is expected to more than triple by 2050. A diagnosis of dementia is frightening and overwhelming for those who have it and for their families. Early detection is critical to ensure quality care and to enable patients and families to plan for the future. Early treatment can slow and in some cases even reverse cognitive decline. In its earliest stages, dementia is not easy to detect and studies have suggested that as many as half of those with dementia are undiagnosed.  When a diagnosis of dementia is missed or delayed, people in the early stages of dementia continue to engage in behaviors that may be disastrous; primarily risking financial abuse and fraud, but also driving, managing medications, and sometimes caring for another person. Family members, especially if they don’t live with their elder relative, may be unaware that cognitive decline is causing functional impairment. This oversight can have devastating consequences.
Dementia is not a disease. It is an umbrella term for a group of illnesses that have different causes but similar symptoms. Those symptoms might include varying degrees of memory loss, language difficulty, poor judgment, inability to concentrate, personality changes, and impaired visual perception. But the initial signs can be difficult to spot. They may be transient or they may be mistaken for the “senior moment” instance of memory loss that is taken as a natural consequence of aging. A person may seem like “themselves” – perfectly lucid and functioning well – on one day but agitated, confused and angry or withdrawn the next.
Initial signs and symptoms can be subtle and can vary considerably from one individual to the next. In the past, uncertainty might have led to years of gradual decline and its attendant risks before a diagnosis was made. Fortunately, most people are more aware now of the signs of dementia and the lead time before diagnosis has been reduced. Primary care physicians are also more actively involved and routinely ask elders and their families about memory and ability to function.  And yet, the subtle changes in judgement, and risk assessment are often missed in evaluation.  The traditional teaching is that the Mini Mental Status Exam, (MMSE) a 30 point test that does not judge risk assessment or abstract thinking, can diagnose dementia. Less than 24 indicated dementia, over 24 there is no dementia. That has been proven wrong. An older individual may have a perfect score and have dementia to the point that all their finances can be swindled from them. The Montreal Cognitive Assessment tool ( MoCA) is better, requiring abstract thinking to draw a line between a field of letters and numbers, A1B2C3, but still does not address the early changes of judgement and risk assessment. Much better is the geriatric neuropsychological assessment, which takes 4-5 hours, and costs significantly more. However, if an elder is at risk for having their life savings stolen from them or their rights incorrectly taken from them, it is a crucial investment.
Tips on Recognizing Signs and Symptoms
As a general rule, memory lapses associated with normal aging do not interfere with the performance of daily activities or the ability to live independently. And warning signs of dementia typically include loss of memory, but NOT always, and the ability to use judgement and risk assessment. Following are some examples of troubling signs:

Older individuals suffering early signs of cognitive decline may or may not be aware that they are having trouble with financial decisions and risk assessment. Friends and families must also be alert and ensure that a diagnosis is confirmed or ruled out as soon as possible in order to take advantage of treatment and support options that can improve quality of life. An initial screening by a primary care physician is a start, ask for the MoCA, but if there are worrisome changes and you are told “Everything is alright” get a Geriatrician, or a Geriatric Neuropsychologist for a more complete evaluation.