Is Hospice a Drain? 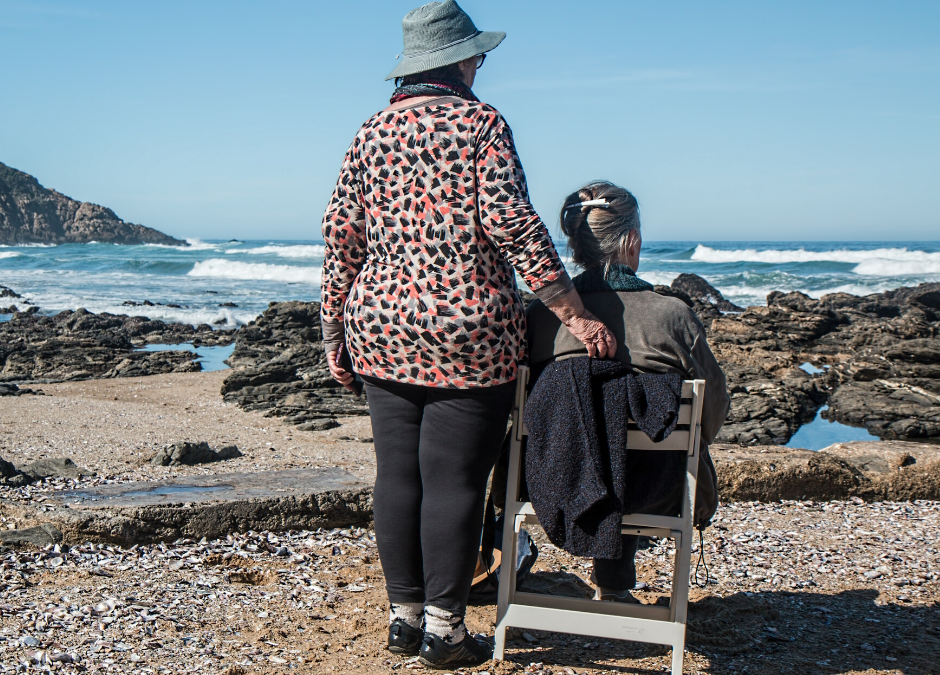 Recently, The Washington Post ran a story investigating the increased use of hospice care. Its investigation found that the number of “hospice survivors” has increased greatly in the last few years. That is, people are put on hospice. Then they get better, and come off hospice. The Post’s story suggested that one reason this happens is that hospice firms have gotten better at recruiting patients, and that they have a motivation to recruit patients who aren’t quite dying yet. These sorts of patients need less care and stay on hospice longer. As the story’s headline put it, “Hospice firms draining billions from Medicare.”
Of course, as a geriatrician doing house calls in the San Francisco Bay Area, I completely agree that it’s best when families can care for elders at the end of life. But I know from experience that this is just not possible for many families. Sometimes, adult children live far away. Other times, relatives simply do not have the resources—whether of money, of time, of expertise or of all three—to provide hospice care to their loved one.
Hospice care can be a great boon at the end of life. The popular perception is that “hospice” means “giving up.” Actually, patients on hospice—care that emphasizes alleviating symptoms rather than a cure—tend to live a bit longer than similar patients who don’t get hospice care.
While the Post’s investigation found an increase in patients enrolling in hospice too early, many patients enroll in hospice care too late, or not at all. For instance, only one-third of Medicare patients with a dementia diagnosis currently receive hospice care. And according to 2013 figures, the median number of days in hospice care was about 18.7 days.
What worries me is that our “fee-for-service” model of health care emphasizes profit incentives, there are just too many angles to squeeze. This hospice situation is just the latest.
A few years ago, it was nursing homes that were maximizing the number of Medicare dollars they could grab. Then the requirements tightened, and now almost none of my patients qualify for Medicare-paid nursing home care. I even had a patient who was refused nursing home care after a hip replacement, a situation in which a month or two of nursing home care would seem to be an obvious choice.
So now it’s hospice care that appears to be the profit center: The medical groups and hospitals have an incentive to release patients into hospice care. If a patient is put on hospice, they will not “bounce back” to the hospital for 30 days. In our current system, hospitals and medical groups make money from doing procedures, i.e. “fees for services.” They don’t make money taking care of patients in need of chronic care or recovery care, so they push those patients into hospice. And, apparently, many of these patients don’t die and “graduate” from hospice care.
I believe that the problem is not Obamacare, and it’s not Medicare. The problem is that we still seem to be too wedded to this “fee for service” model. It would make so much more sense if doctors, hospitals and medical groups were free to consider the need of the patient foremost. Everyone will tell you that that’s the case now, but the economic pressures in medicine are intense. Of course, hospitals and doctors want to care for patients but they also need to keep the lights on.
There are no great answers here, but it seems to me that a single payer medical system would avoid the kind of distortions like this spike in patients referred to hospice too early. In the meantime, I worry for the patients.
Elizabeth Landsverk, MD Specialist in Geriatrics
Board Certified in Geriatrics, Internal and Palliative Care Medicines. House calls throughout the San Francisco Bay Area