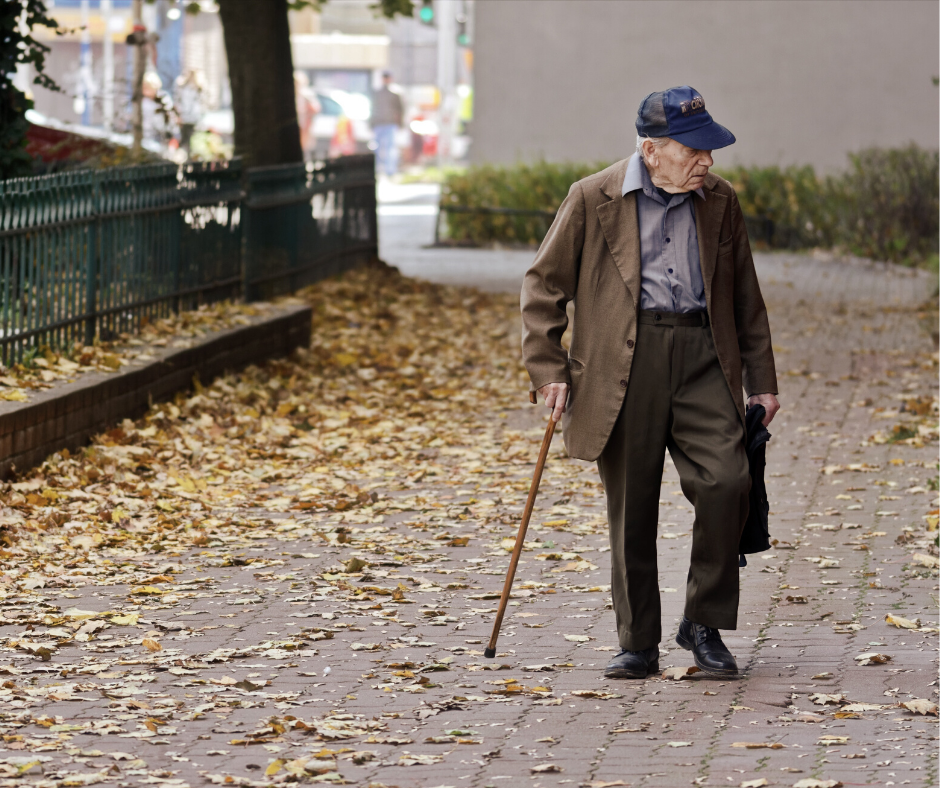 Taking a tumble is no trivial matter for older adults, but falling is by no means an inevitable part of aging. The sheer numbers related to falling – which happens to more than one-third of Americans over age 65 each year – are terrifying: According to the U.S. Centers for Disease Control and Prevention, falls are the leading cause of fatal and non-fatal injuries among seniors, resulting in more than 2.8 million injuries treated in emergency rooms, more than 800,000 hospitalizations, and more than 27,000 deaths annually.
Unless proactive steps are taken to slash falls, these numbers might only increase as aging Americans become more prevalent. Seniors age 65 and up will account for 20% of U.S. residents within 25 years, according to the American Psychological Association.
These startling statistics certainly deserve the attention of not only elders, but those who love them. At their worst, falls can cause hip fractures, broken bones and head injuries. But even when they don’t injure people physically, falls can greatly affect an elder’s quality of life. Many older adults curtail their activities and social lives simply because they fear falling, which can lead to negative effects such as isolation and depression.
Why do seniors fall?
According to the National Council on Aging, several common factors increase the risk of falling among older adults. They include:
·         Balance and gait issues: With aging often comes a loss of coordination, balance and flexibility, making falls more likely. But inactivity can bring about a faster decline in these areas. In addition, frailty, weight loss, and poor nutrition can lead to weakness.
·         Vision issues: Less light typically reaches the retina in older people, making it harder to see the things that might trip them.
·         Medication use: Some drugs can trigger dizziness, dehydration or other side effects that can prompt falling.
·         Home environment: Many seniors have lived in the same home for years and years, so they don’t think about simple changes they should make to keep it safer as they get older.
·         Chronic health problems: With more than 9 in 10 seniors coping with at least one chronic medical condition such as foot pain, arthritis or diabetes – which can lead to pain, medication use, or inactivity – falls become more likely.
Fall prevention tactics
Being aware of the risk factors for falling is a big step toward preventing falls from happening. If you’re worried about your senior’s risk of falling, consider the following tips:
·         Ask if they’re worried too: Some older adults seem oblivious to their heightened fall risk, but others are keenly aware of the dangers. If they’re concerned about their balance or coordination or complain of occasional dizziness, it’s a good idea to remind them to discuss these concerns with their doctor. Their primary care doctor or a geriatrician can evaluate their risks and suggest services or programs to help. Exercise and T’ai Chi are powerful treatments. Best to have a physical therapist evaluate each elder to make sure their plans are safe and effective.  Make sure the elder is getting enough nutrition, protein and fluid, and proper sleep to keep up their strength.
·         Review their medications: With their doctor or pharmacist, have the elder review their use of over-the-counter and prescription drugs to determine if any may be causing dizziness or sleepiness, or combine to cause dangerous side effects affecting balance. Avoid over-treating hypertension.  For those to age 80, aim for SBP (systolic blood pressure) less than 130; in the very old (85+) it should be 150. For those with diabetes the blood sugar should be in the 100-200 range to decrease falls risk.
·         Make sure their eyes have been checked: An annual eye visit is optimal, and eyeglasses should be updated as needed.
·         Tweak their home environment: Hazards such as dim lighting, broken or uneven steps, clutter or throw rugs on the floor (which can slip), or a lack of handrails on the stairs or in bathrooms can add to the fall risk. Just a few common-sense changes can greatly reduce that risk.
The good news is that many falls can be prevented. Helping your aging parent, grandparent or other loved one cut their falling risk ultimately helps them stay healthy and independent for as long as possible.
By Elizabeth Landsverk, MD