Don’t Give up Too Soon 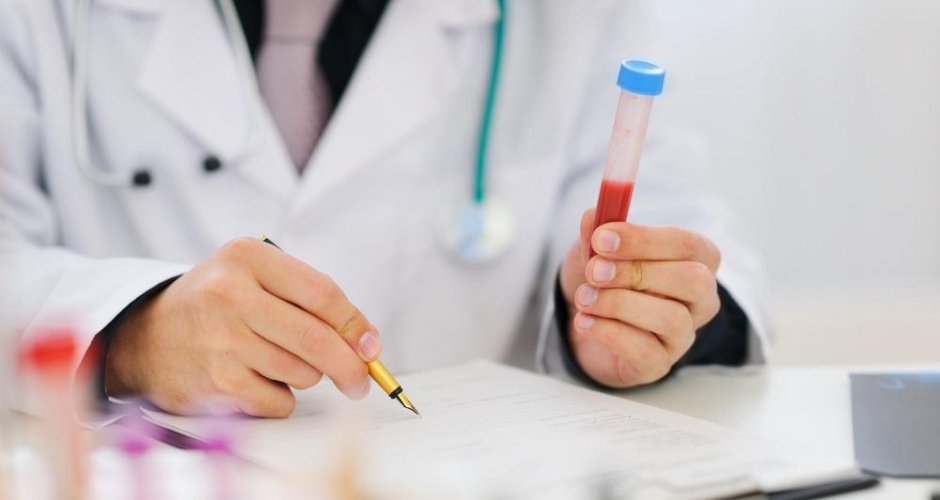 Recently, I had a patient who kept having terrible bouts of diarrhea. His symptoms were terrible, as terrible as any experienced by a cholera patient. Imagine the worst bout of bowel trouble you’ve ever seen.
My patient went to the emergency room, and then he went back again, and again. Finally—when he had a blood clot and his diarrhea was so bad that it was affecting his blood pressure—he was admitted to a world-renowned university hospital. There, he was given intravenous fluids because loose bowels can cause life-threatening dehydration. Doctors also hoped that the added fluids would improve his dangerously low blood pressure.
The hospital medical team gave this elderly man a drug (cholestyramine) to stop his severe diarrhea. When I went to visit him the next day I noticed that he seemed to be bruised all over. The diarrhea drug had absorbed all his vitamin K, which is crucial to blood clotting. So while the blood clot worry had passed, now he was at risk of bleeding too much, because his clotting mechanism wouldn’t work. That’s why he was bruising so easily.
His stools weren’t a cholera-level emergency any longer, but they were still loose. I consulted with the attending doctor at the hospital, and with the patient’s conservator. Both thought he should be discharged. He seemed peaceful, they said. His problem wasn’t completely solved, but that’s how it goes with the frail elderly, they said.
I disagreed strongly and said so. We still hadn’t solved his bowel problems. His bruising was a dangerous development. “In this rich, developed country, an elderly man should not die of something that’s easily treatable (diarrhea),” I said.
As I do geriatric house calls around the San Francisco Bay Area, I see this a lot: A patient goes into the hospital with one problem. He gets medicine for that problem and it causes another problem. Quite often, the original problem may be only partially fixed. It may be difficult to tell the original problems from the medication- and procedure-induced problems. Then, the hospital wants to discharge the patient. I don’t believe in evil plots, but it’s a sad truth that there are definitely strong financial pressures for hospitals to discharge patients as soon as possible.
This time, thankfully, I convinced those involved to keep him on the ward a bit longer. He started vomiting blood not long after that. That was probably a result of the blood thinning drugs he had been given. It was definitely a serious turn of events. He needed to be where he was: in the hospital.
I don’t tell this story to imply that I was the all-knowing physician, or that the conservator and the hospital doctor didn’t know their jobs.
However, I do think both the doctor and the conservator were far too eager to just write off this patient’s new issues as “just problems that come with aging.”
If you have an elder who goes into the hospital, and you don’t think his or her problem has been solved yet, ask the medical team why it hasn’t been solved. Push to keep the patient in the hospital until the problem is solved. Don’t give up. Ask the hard questions. Even if you dealing with doctors in a fancy, world-class hospital, you have the right to push for a solution.
Sometimes, medical problems can’t be solved. Everyone dies eventually. But people shouldn’t die early, just because somebody didn’t want to take the time and trouble to get to the bottom of a medical mystery.
Elizabeth Landsverk, MD
Specialist in Geriatrics